Beware on Recruitment Scam!
TALENTVIS will not solicit fees from job applicants in any form / condition. View more
/ Tips Karir dan Pekerjaan / Why Recruiters Are Worth What They Charge

Why Recruiters Are Worth What They Charge 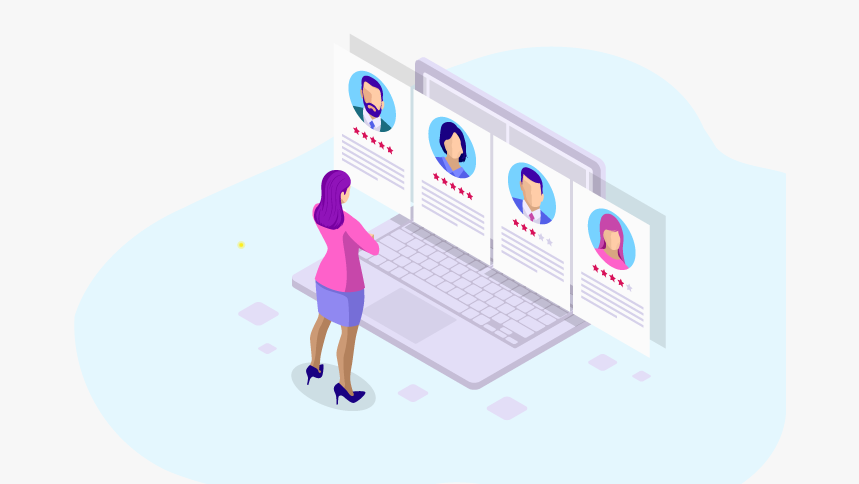 Recruiting costs might differ from one business to the next and from one independent contractor to the next. Typically, low-cost recruiters leave out several critical components of the recruiting process. These aspects of the recruiting process are often essential in order to find the top candidates on the market. Does this, however, imply that high recruiting expenses always result in the greatest results? According to ERE net, here are a few of the frequently unspoken reasons why recruitment agency is worth it.

Nobody knows the employment marketplace better than a professional recruiter. In-house human resources, no matter how effective, view the marketplace through an imperfect or misrepresentative prism and tunnel vision is their occupational hazard. Street-smart recruiters already know the neighbor-hood, including the unlisted addresses so often overlooked by the HR insiders.

A competent recruiter will always be able to provide more. Recruiters are always in the marketplace. They are aware of hidden pools of data that others are unaware of. The same is true for experienced recruiters who have a thorough road map to hidden talent sources that cannot be reached through newspaper advertisements, alumni associations, application databases, the Internet, or any of the other more recognized sources of people.

Employers have the misperception that the cost of a hiring is the same as the cost of the advertisements placed to recruit the engaged candidate. Nothing is more false than truth. Salaries and benefits of the employment and trying to recruit teams, as well as those of the line managers involved in hiring (who are not productive in their frequent job duties while they are out trying to recruit); travel, accomodation, and leisure costs for in-house recruiters; costs associated with source development; overhead costs such as (but not limited to) telephone, office space, postage, PR literature, applicant database maintenance, Internet access, reference checking, and clerical costs.

Recruiters are known for their integrity and ability to identify candidates who are more qualified than those a company might have identified on their own. The typical recruiter may create a "long list" of 100 or more options for a mid-level to senior executive. Each candidate must be approached and evaluated in accordance with the job requirements as well as their personality "fit" with the business and the individuals they will eventually work with. The search is then further narrowed to a panel of finalists for the client's consideration once the "short list" has been created through an even more thorough interviewing procedure.

It really is unlikely that a professional recruiter will be attempting anything new with your vacancy. They work within areas of influence that are significantly more familiar with your demands than any internal recruiter and, more often than not, view the finalists as people who are qualified to address client problems rather than simply filling an available slot in the organizational structure. Since they want to do business with you again and again, they are seeking for (and challenging you to perfection by employing) the "really extraordinary" rather than the "just adequate" that in-house hirers sometimes settle for.

Read Also: How a Recruitment Agency Helps in Job Seeking

In addition to being expensive and ineffective for sensitive senior level openings, advertising or otherwise publicly announcing an opening frequently causes anxiety and suspicion among the advertiser's current employees who wonder why they aren't being considered or worry about newcomer transition issues. Equally often, it informs competitors about a present shortcoming or gap inside the company.

The hiring process is usually faster when performed by a search professional who is constantly connected to the job market rather than starting from zero. Every day when a key position stays vacant, a company's other employees are forced to do double duty. This does not include the profit possibilities or competitive advantages lost by a business as a result of a position remaining unfilled or being performed on a part-time basis by those less skilled.

Not only is timeliness essential in the professional recruiter's approach, but the ability to identify a candidate who can effectively "hit the ground running" with little "ramp-up time" saves time following the hire. Far too often, a hire made through less successful channels with a small talent pool needs many months of pricey orientation and training sessions.

Professional recruiters often recognize and have a duty to inform clients that they might be mistaken as to the type of person sought, the salary required to attract them or the possibilities that the solution might just lie in areas outside the traditional target industries . . . something an internal recruiter is politically disinclined to do. Too many hirers fail to understand that a professional recruiter’s pr i-mary function is not necessarily to fill a slot but to provide the right candidate to solve a problem.

Master negotiator Herb Cohen says that ‘negotiation is the analysis of information, time and power to affect behavior . . . the meeting of needs (yours and others) to make things happen the way you want them to.’ As a buffer and informed intermediary, the professional recruiter is better able to blend the needs and wants of both parties to arrive at a mutually beneficial arrangement with-out the polarizing roadblocks which too frequently materialize in face-to-face dealings.

The next time you think a recruiter’s fees are too high, put them in the proper perspective before asking for that bargain Blue Light special or spinning your wheels thrash-in about trying to fill vital openings with less effective (but not necessarily less expensive) do-it-yourself methods. Savvy executives learned long ago that the fee paid to a recruiter is a shrewd strategic investment, not an extraneous expense. 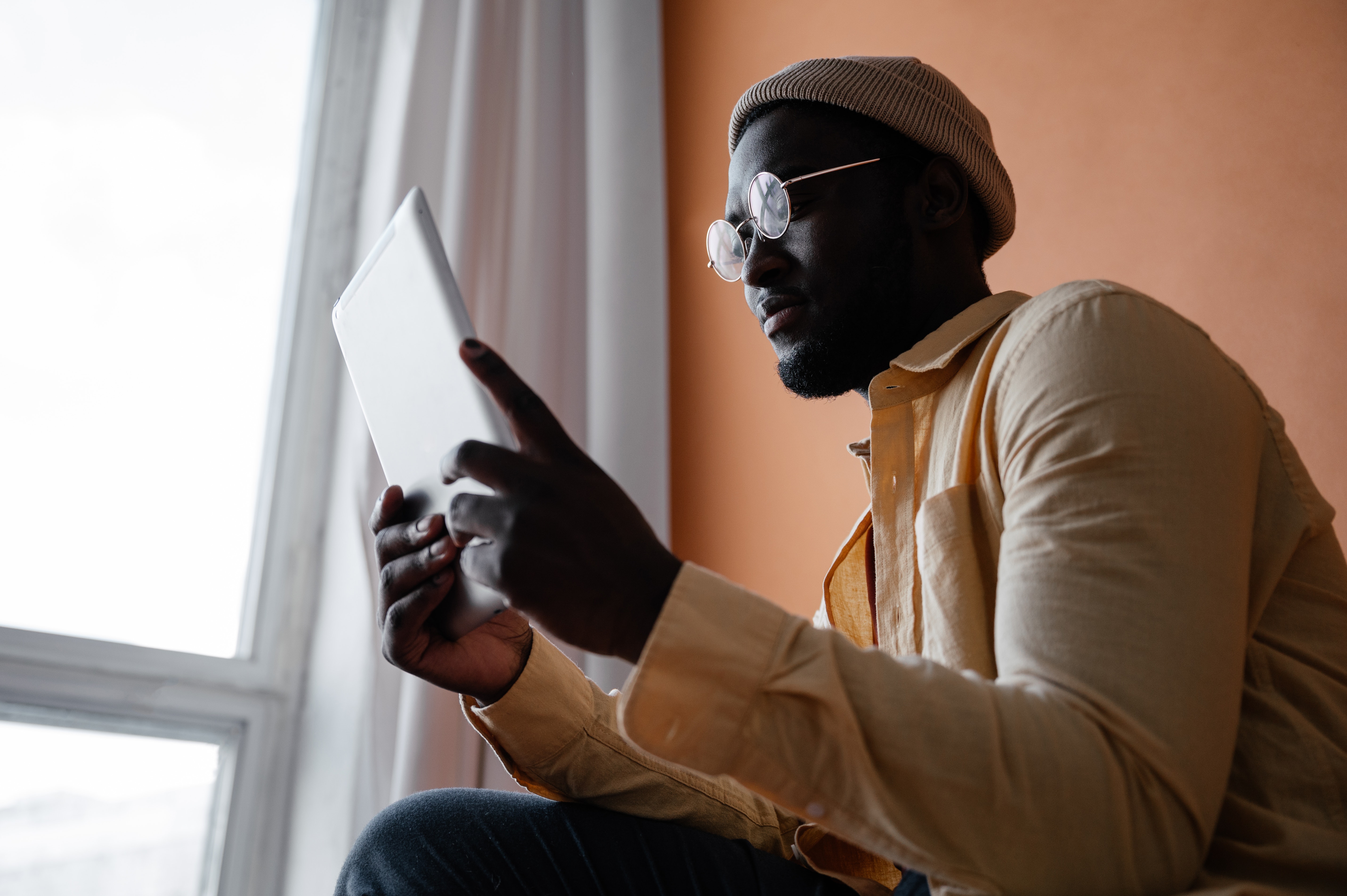 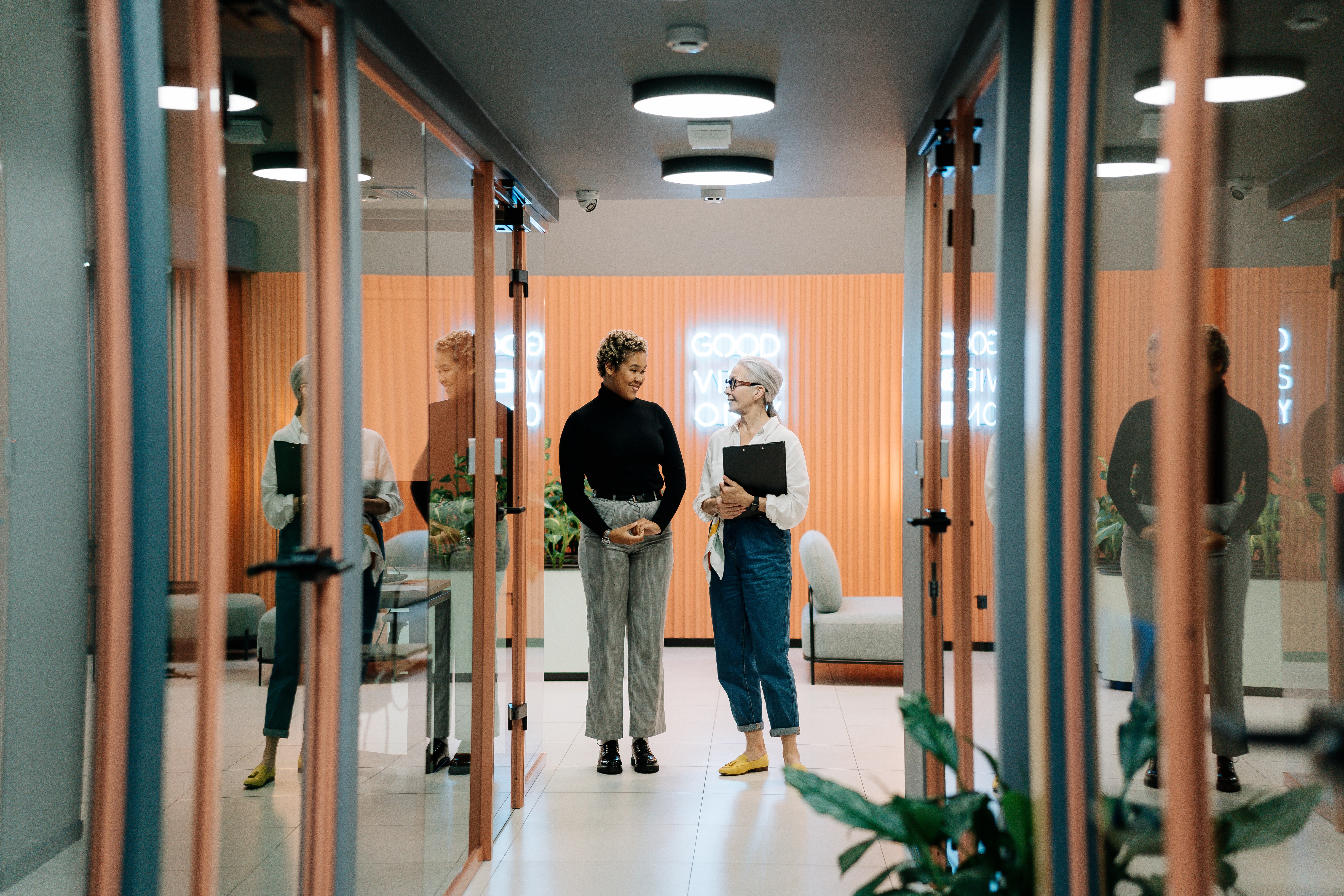 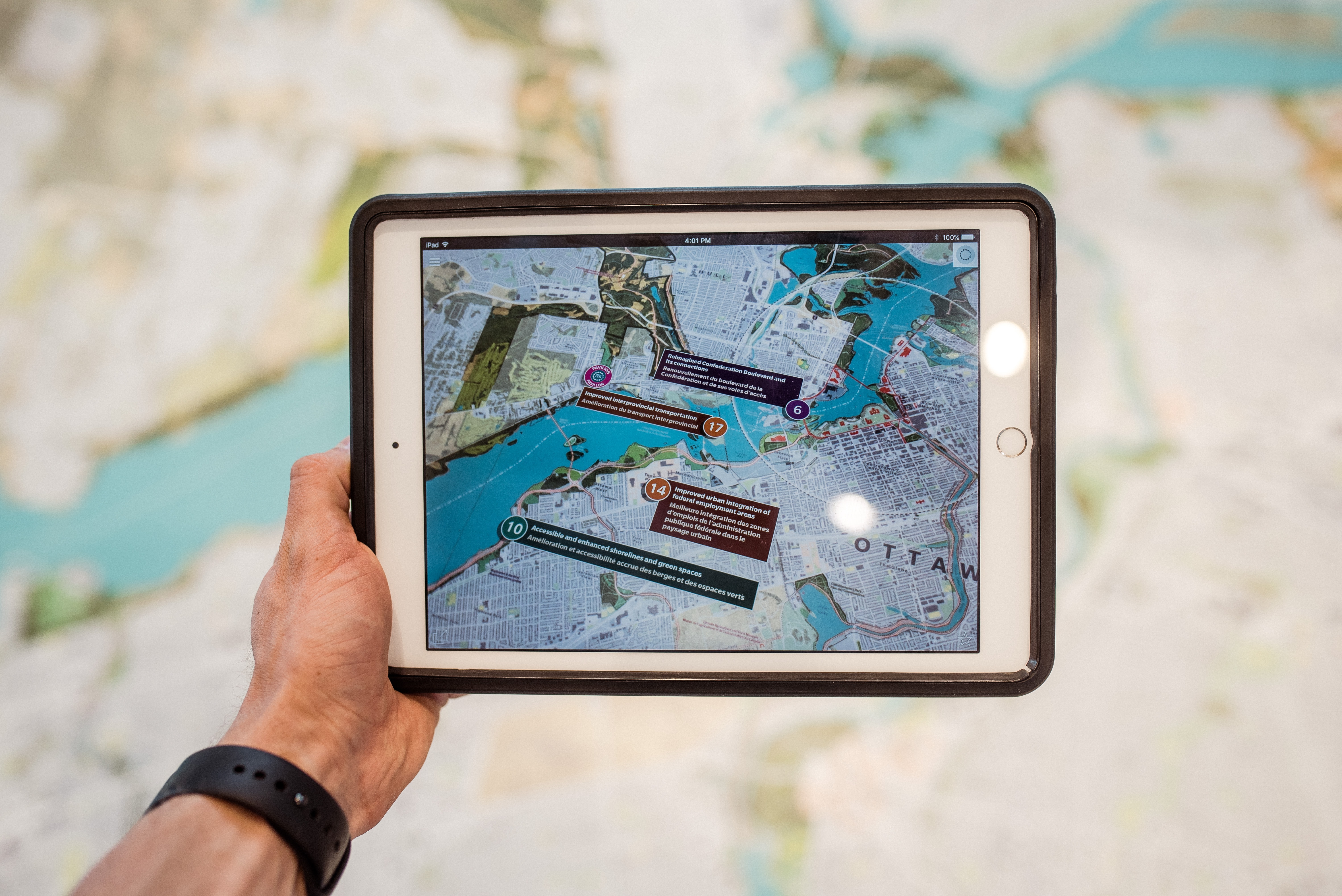